Not many people consider nuclear power as a clean power source.  Nuclear is actually the cleanest of any power source besides the classic solar, wind, and hydro power sources.  The future of our sustainability efforts will rely on the continued operation of these low-price-generating sources. 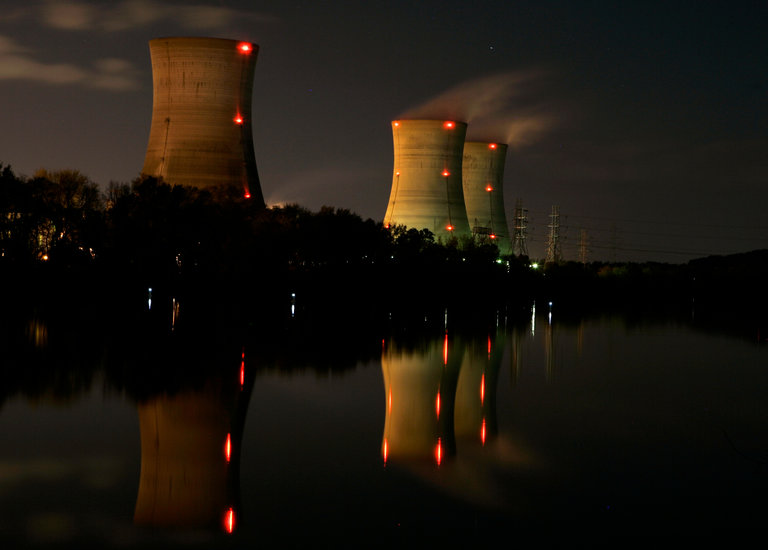 Just a few years ago, the United States seemed poised to say farewell to nuclear energy. No company had completed a new plant in decades, and the disaster in Fukushima, Japan, in 2011 intensified public disenchantment with the technology, both here and abroad.

But as the Paris agreement on climate change has put pressure on the United States to reduce greenhouse gas emissions, some state and federal officials have deemed nuclear energy part of the solution. They are now scrambling to save existing plants that can no longer compete economically in a market flooded with cheap natural gas.

“We’re supposed to be adding zero-carbon sources, not subtracting,” Ernest Moniz, the energy secretary, said recently at a symposium that the department convened to explore ways to improve the industry’s prospects.

As a result, there are efforts across the country to bail out nuclear plants at risk of closing, with important test cases in Illinois, Ohio and New York, as well as proposed legislation in Congress.

Exelon, one of the country’s largest nuclear operators, for example, is deciding whether to close two of its struggling plants in Illinois after efforts to push a bailout through its Legislature fell apart.

Nuclear power remains mired in longstanding questions over waste disposal, its safety record after the catastrophes at places like Fukushima and Chernobyl, and the potential for its plants to be converted into weapon-making factories. In spite of the lingering issues, policy makers, analysts and executives, along with a growing number of environmentalists, say that at stake is the future of the country’s largest source of clean energy.