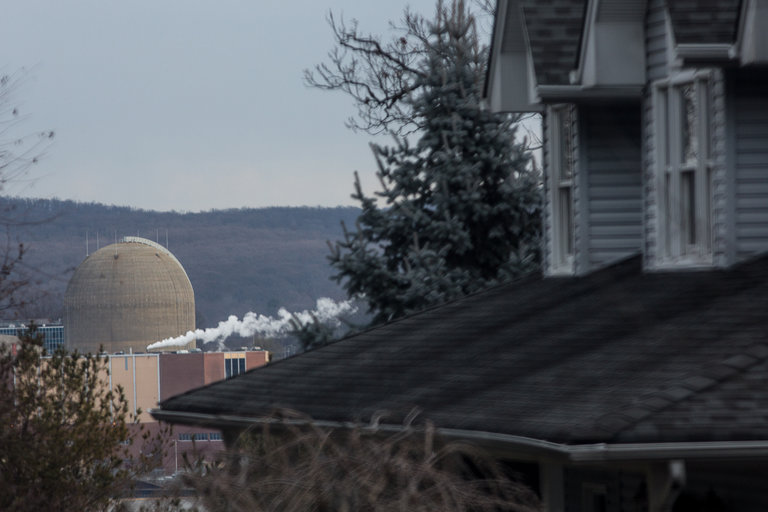 Gov. Andrew M. Cuomo of New York confirmed on Monday that the state had reached an agreement to shut down the Indian Point nuclear power plant, which sits less than 30 miles north of New York City, by April 2021.

Mr. Cuomo will claim the long-sought shutdown as a victory in the State of the State speeches he is scheduled to deliver in the city and other locations this week, state officials said. He has argued for more than 15 years that it is unsafe for nuclear reactors to operate on the edge of the most populous metropolitan area in the country.

Along with the governor’s office, the office of the state attorney general, Eric T. Schneiderman, and Riverkeeper, a nonprofit environmental group, participated in the deal.

The plant has been the target of protests by local residents and environmental groups, but its supporters have argued that there are no adequate substitutes for its high output of low-cost, carbon-free power. Indian Point’s two reactors can produce more than 2,000 megawatts, or about one-fourth of the electricity consumed in the city and in Westchester County.

“For 15 years, I have been deeply concerned by the continuing safety violations at Indian Point, especially given its location in the largest and most densely populated metropolitan region in the country,” Mr. Cuomo said in a prepared statement. “I am proud to have secured this agreement with Entergy to responsibly close the facility,” which could have remained open for another 14 years.